Companies towards social sustainability: common goal for managers and staff 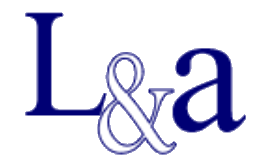 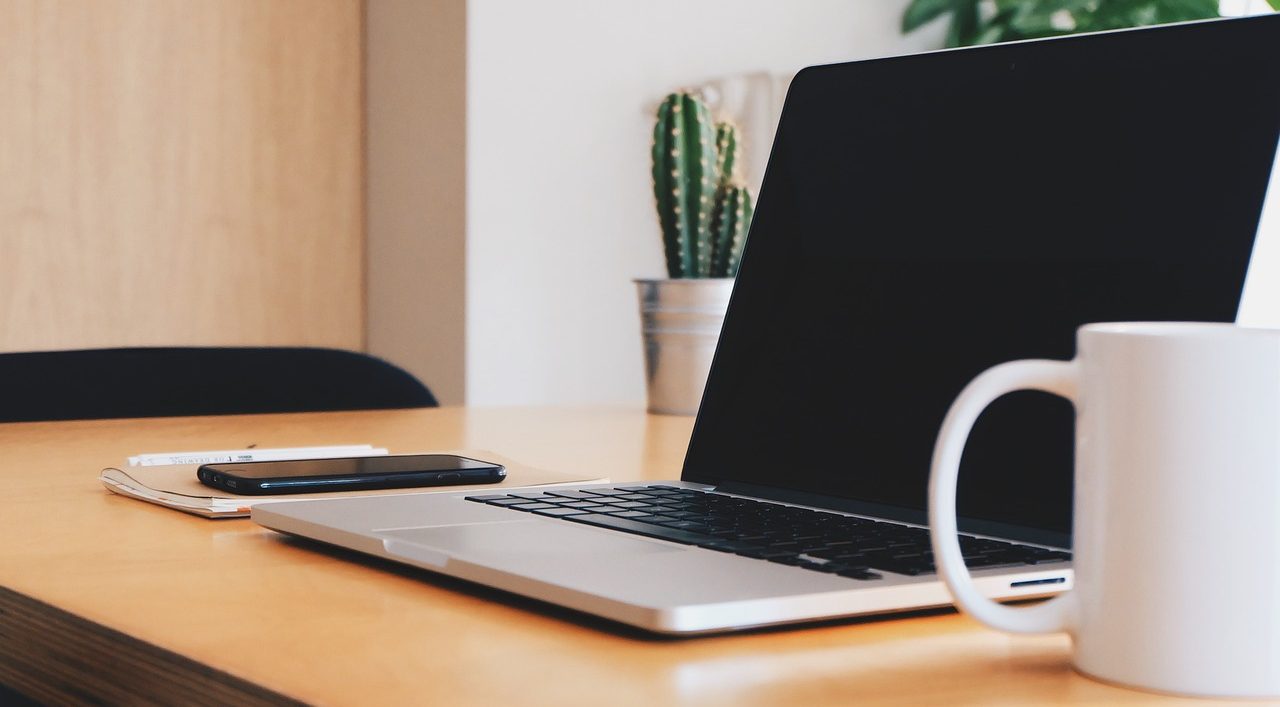 The era of remote working may be over.

On LinkedIn, the number of job postings offering remote work dropped to 14% this fall, down from a high of 20% in March. Meanwhile, office occupancy in major cities is about 48%, a huge jump from 20% earlier this year, according to Kastle Systems, which tracks building entrances across the United States.

Among workers transitioning to this new normal, feelings are mixed. According to a Microsoft survey, 38% of hybrid employees say knowing when and why to come into the office has been their biggest job management challenge in recent months. Many recognize the social and collaborative benefits of an in-person workplace, but aren't yet eager to get back to the commute, dressing "formal" or dealing with the hassles that office life can sometimes bring.

To better plan the possible return to the office, the experts propose 4 actions of potential support:

In many companies, after a return to office work goes into effect, some people show up on time, while others don't return at all, revealing that the new policy is unclear.

Recover the balance between work and private life.

Working from home has blurred the lines between personal life and work life, which many people say has had a negative effect on their mental well-being. Going back to the office, even with a hybrid schedule, gives you the chance to establish new, healthier boundaries between work and life.

Planning the challenges of two workspaces.

It is about identifying which objects to move, from one environment to another, to make the transition as smooth as possible.

Promote physical and mental well-being during the transition with small things that gratify (a coffee with colleagues, a chat about sports). Career experts say small rewards can make life transitions easier.

And, in general, to accept that the future of work will be hybrid and, therefore, alternating between home and office will increasingly be part of our professional life.

Gender equality in the world of Logistics and Shipping

Companies towards social sustainability: common goal for managers and staff